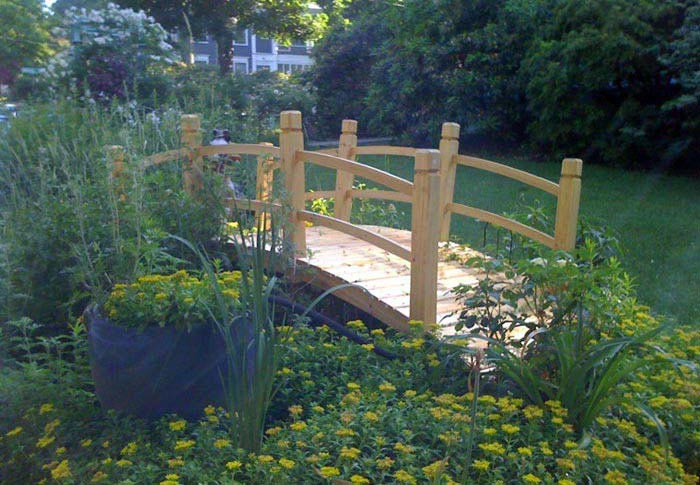 The Bridge is a symbol of my practice.

My practice is dedicated to healing through integration of heart, mind, body, soul and the biosphere.

Appointments are available either via telehealth or in person in my outdoor office, weather permitting. 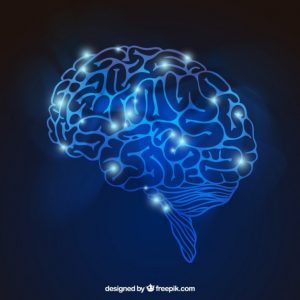 One of the most frequent suggestions that I make to patients who consult me in my holistic psychiatry practice is that they learn the Dynamic Neural Retraining System, (DNRS), a program designed to rehabilitate the limbic system of the brain. I make this recommendation to patients suffering from a wide variety of conditions including depression, anxiety, post-traumatic stress disorder, syndromes related to withdrawal from psychiatric medications, auto-immune conditions, irritable bowel and food sensitivities, mast cell activation, chronic Lyme, mold toxicity, post-viral syndromes, chronic fatigue, and fibromyalgia, to name just a few. This is because all of these seemingly diverse conditions frequently have something in common. The nervous systems of these individuals are often stuck in a state of sympathetic arousal and fear, even if there is no imminent or present danger. This is a natural physical consequence of chronic illness, emotional overwhelm, and despair.

Practicing the Dynamic Neural Retraining System helps patients heal by re-wiring their brains so that they can get out of the fight and flight mode and calm down. When patients are in a state of extreme stress, they are often highly sensitive and reactive and have adverse responses to even the smallest doses of any medication or supplement. The sickest patients are those who are chronically terribly stressed and unless they can be helped to shift out of that state, in my experience no treatment of any sort is likely to make a difference.

This $316 program is self-guided and can be streamed or DVD’s can be purchased. There is no need for a doctor to order it or to oversee its implementation. The initial commitment involves watching fourteen hours of videos that are largely psychoeducational about neuroanatomy, the effect of trauma on the brain, how to implement the program, and healing stories.  It is recommended that it be viewed over four days. Subsequently, the commitment is one hour a day of practice, involving visualizations, guided meditations, small movements, and speech. Prior to the pandemic, a five-day intensive in-person program was available but now a twelve-week weekly online program is offered to those needing additional support. There are also coaches trained in the methodology who are available for hire. Results are not immediate. Typically it can take at least six months for people to heal. Some patients do not resonate with DNRS and prefer The Gupta Program, another brain retraining system that is equally effective.

Some patients who experience distressing lingering symptoms after having been infected with Covid-19, the so-called “long-haulers” who suffer from debilitating brain fog, fatigue, and exercise intolerance, have had a positive response to DNRS. The patients who respond are those who have suffered brain damage from the virus not those with primarily lung damage.

Recently it has occurred to me that our entire population is in dire need of limbic system retraining. We are all understandably in a state of chronic sympathetic overdrive. The persistent uncertainty regarding so much about the pandemic and the future, the loneliness engendered through social isolation from one another, the grief over the massive death toll, all have contributed to a loud background hum of anxiety in the general population, even if it is not obvious or conscious. In addition, the first ten months of the pandemic occurred in the context of a vicious political battle that culminated in the shocking deadly insurrection at the nation’s capital, an anguished national reckoning regarding racism in America, and ongoing evidence of the collapsing biosphere.

I have written elsewhere about the astrology of these times.  We are living through the ending and beginning of a number of overlapping long planetary cycles. The old world is dying and a new one is being born. This is a time of transformation, of massive change. The Sikh civil rights activist and founder of the Revolutionary Love Project, Valerie Kaur,  has famously been quoted in regard to this time of transition as asking, “What if this is not the darkness of the tomb, but the darkness of the womb.” I would counter that it is the darkness of both the tomb and the womb. Limbic system retraining is a self-care practice that can provide support and protection as we surf this tsunami of change.

Here are two wonderful interviews. The first is from the Phoenix Helix podcast and is a conversation with Annie Hopper, the founder of DNRS. She discusses her own healing story and how it led her to create DNRS and describes more about the program and how it works.

The second interview is from the podcast On Being and is a conversation with a clinical psychologist, Dr. Christine Runyan, who is an expert on mind/body medicine and who has given a great deal of thought to the effect that the pandemic, with all of the uncertainty and social isolation, has had upon our mental health and nervous systems.

"TO BE HOPEFUL in bad times is not just foolishly romantic. It is based on the fact that human history is a history not only of cruelty, but also of compassion, sacrifice, courage, kindness.

"What we choose to emphasize in this complex history will determine our lives. If we see only the worst, it destroys our capacity to do something. If we remember those times and places — and there are so many — where people have behaved magnificently, this gives us the energy to act, and at least the possibility of sending this spinning top of a world in a different direction.

"And if we do act, in however small a way, we don't have to wait for some grand utopian future. The future is an infinite succession of presents, and to live now as we think human beings should live, in defiance of all that is bad around us, is itself a marvelous victory."—Howard Zinn