My final post of 2011 was entitled Be a Hummingbird in 2012. I would now like to revisit this important topic in light of current profound astrological events, particularly the recent first exact square between the planets Uranus and Pluto, which occurred in the context of Neptune’s fourteen year sojourn in Pisces. In this post… [Continue reading] 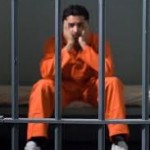 I was planning to write about something else entirely this morning, when I received this article in an e-mail from my dear friend in Hamburg, Dr. Gunnar Lindstrom.  The article is entitled “Incarceration Nation” authored by Dr. Fareed Zakharia, and appeared in the April 2, 2012  issue of TIME magazine. I found its message so important, that… [Continue reading] 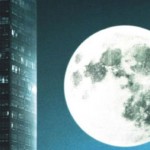 Koyaanisisqatsi is a Hopi Indian word that is translated as “life of moral corruption and turmoil” or ” a state of life that calls for another way of living”. It is the title of a cult movie directed by Godfrey Reggio from the early 80’s, that made a big impression on me when I was still young. It’s… [Continue reading] 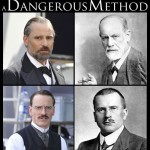 This week I saw the film “A Dangerous Method” about the relationship between two icons of psychoanalysis, Freud and Jung. Both men were geniuses and both very flawed as human beings. Freud’s intellectual approach to his colleagues was “my way or the highway”,  and Jung had sex with several of his patients.  I did not… [Continue reading]

“He who does not know the village from which he comes, will never find the village that he seeks.”     Chinese Proverb In the town of Newton, Massachusetts, a suburb west of Boston, there are two public high schools, Newton South and Newton North. This summer’s required reading for every one of the 3700… [Continue reading]