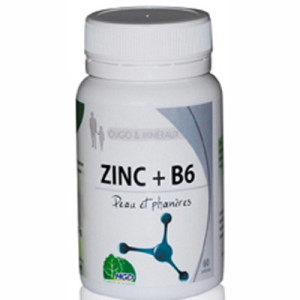 I never heard the term pyroluria mentioned during my residency in psychiatry, which is kind of crazy, given that it is not at all rare and can profoundly effect mental health. It is a condition found in many people who have serious psychiatric disorders, including severe depression, anxiety, mood swings, explosiveness and violent behavior, alcoholism, memory problems, attentional problems, academic underachievement, autism spectrum disorders and psychosis.

You would think that given how relatively common it is, how debilitating, and how treatable, that it would have been part of the curriculum. But hey, we were not taught a thing about the effect of diet on mental health either. Pyroluria is also present in people with chronic medical illness, including auto-immune conditions, as it is a general sign of oxidative stress in the body.

Many individuals with poor gut health suffer from elevated levels of pyrroles. I have pyroluria, as do many of the patients in my psychiatric practice, who are of course, a self-selected group. It is diagnosed by a simple inexpensive laboratory test that measures the level of pyrroles in the urine.